After working in a big city setting for most of his career Dr. Michael Ibragimov wanted to make the move to working in country Victoria. Dr. Ibragimov discovered RWAV’s locum program, which allowed him to undertake various short term placements across country Victoria – a suitable balance between his career aspirations and family life.

Dr. Ibragimov is a locum through RWAV’s Employed Locum Program. Some of the locations he has provided locum services for include Apollo Bay, Lorne, Boort, St Arnaud, Camperdown and Leongatha. The Program is offered to GPs who are seeking varied work settings and experiences, while still having a sense of longer term stability. This suited Michael’s needs when he first relocated from Tasmania to Melbourne. He works during the week and returns to Melbourne on the weekend to be with his family as his children are in school and his wife is studying.

When asked what he finds to be the most rewarding part of doing locum work in country Victoria, he says, “It’s hard to tell just one thing, first it’s rural and I like rural – people are different here. They’re easier going, they’re easier to talk to, easier to get a connection with.”

“The other thing I like a lot, though probably a lot of people find it strange, is that it keeps changing. Previously I worked in the same place for a very long time requirement. And at some point you just get sort of bored.” Michael finds this aspect of locum work exciting as he enjoys the variety of cases that he sees, with the bonus of experiencing country life in a new location.

One of his favourite locum placements was in Boort last year. “I have very good memories of Boort because we were there with the family. It was for more than a month, the longest locum I’ve done. And that was over the Christmas time. It was a big house so pets were allowed and we have two dogs.”

Having just wrapped up a placement in Leongatha, Michael plans to continue doing locum work with RWAV for some time to come. He has enjoyed the ease of being on the Employed Locum Program, “I’m a member of a very big Facebook group of doctors in Australia and there’s been a lot of people asking for advice; having trouble with a locum agency, not getting paid, or they get stuck. It’s never happened that way with RWAV, I can’t really imagine that happening because it’s so smooth. It’s more structured.” Additional benefits for Michael include the competitive salary, access to salary sacrificing, paid public holidays and superannuation, which typically are not available to locums working independently.

“I thought it would be a lot harder and I wouldn’t know how to manage…but it turned out that it’s not that bad. I can do it,” said Michael when recounting what has surprised him about locum work. “I don’t think you will know in advance whether it’s right for you or not…It’s worth trying, it’s interesting.”

RWAV’s Employed Locum Program offers 3 to 12 month contracts for GPs to provide locum services across Victoria in solo, group and Aboriginal health services. If you would like to learn more, visit https://www.rwav.com.au/working-in-victoria/gp-locums or contact Lexi Economou on locum@rwav.com.au or 03 9349 7800. 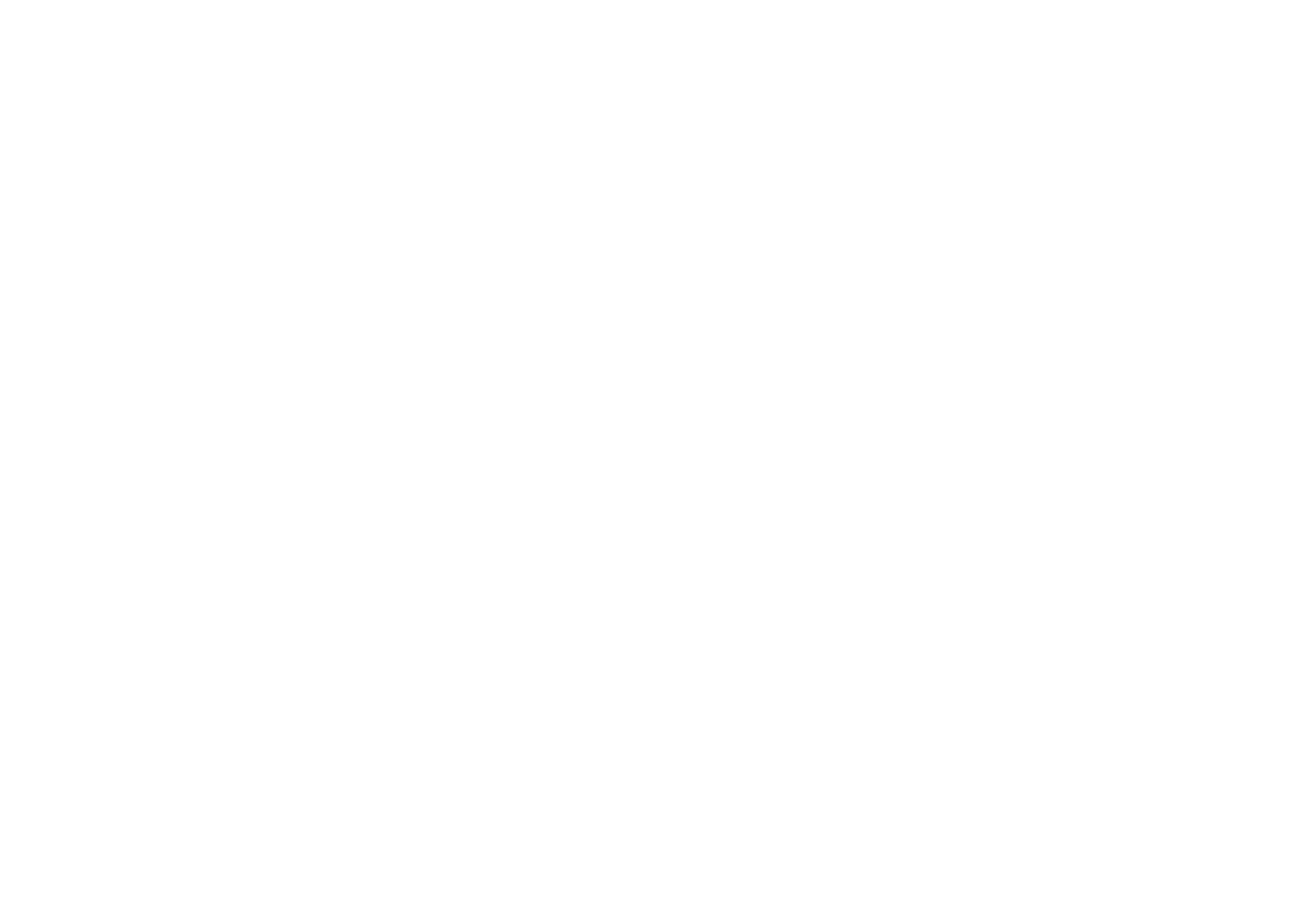 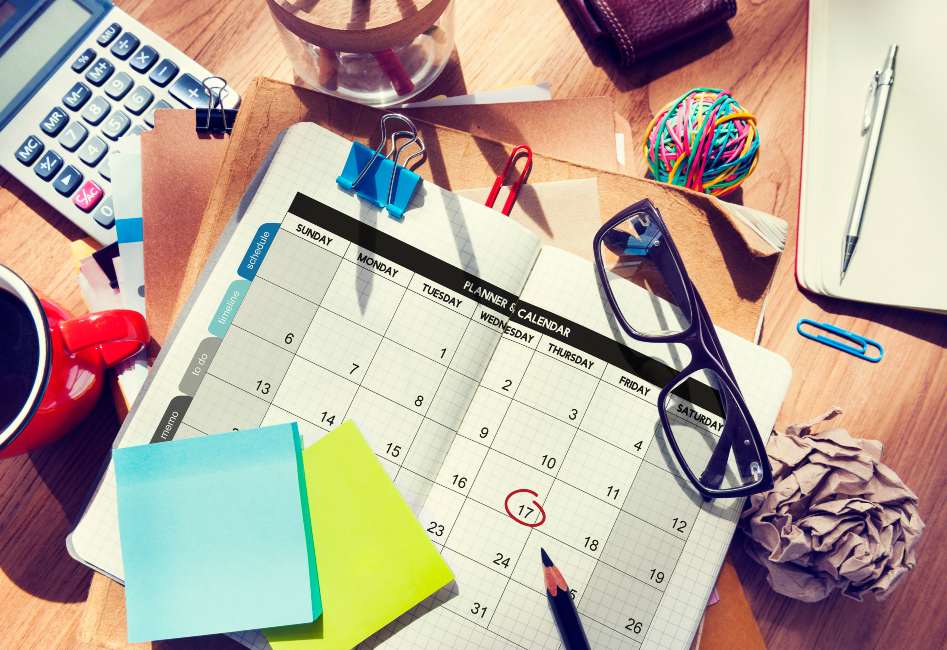 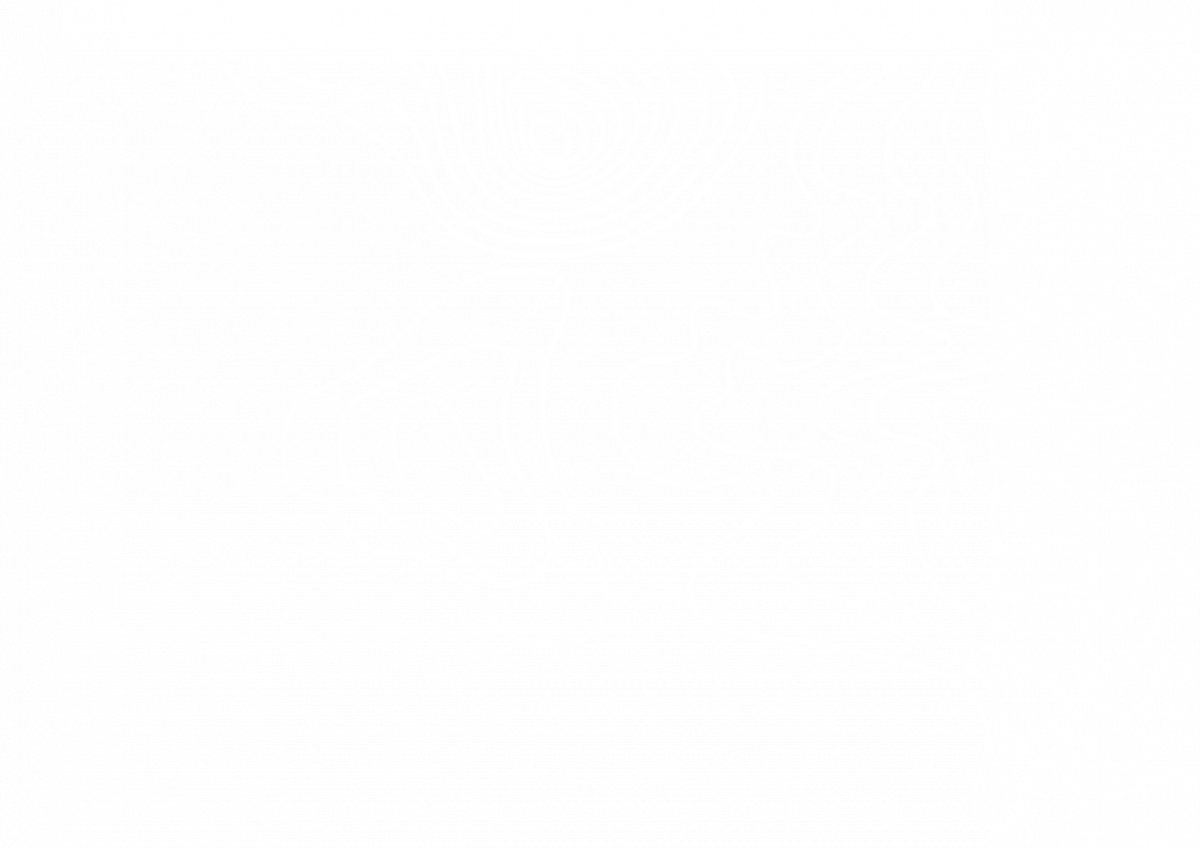